At launch, the Tiago EV will be Tata's most affordable electric vehicle. 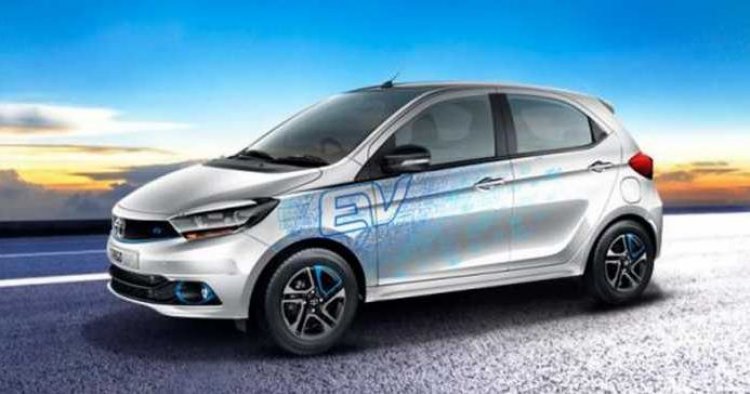 Both Indian automakers made significant announcements on World EV Day. While Mahindra unveiled its XUV400 electric SUV for the first time, Tata promised that the Tiago EV would be added to its lineup soon. The debut of the electric hatchback is scheduled for September 28, and anticipation among EV enthusiasts in India is high. Luckily, we have a fair idea of what the Tata Tiago EV will have to offer upon its launch. Here, we attempt to summarise everything we know about Tata Motors' upcoming electric vehicle in India.

The company revealed this in its Tiago EV announcement on September 9. Tata Motors described the Tiago EV as "the next phase" of its EV expansion, stating that it will attempt to make EV benefits such as an easy drive, silent cabin, and low cost of ownership more accessible to vehicle owners in India. Because the Tata Tiago has a large fan base in the country for a long time, it is easy to predict that the Tiago EV will draw attention in the market, especially given its added benefits of being electric.

The company is well aware of this, as it has not shied away from displaying the Tiago EV on numerous occasions, most recently at the Auto Expo 2020. Here's a rundown of everything we know so far.

In a nutshell, the electric Tiago will look similar to the most recent petrol and CNG models sold in India. It will also receive some highlights to emphasise its electric nature. Such blue-colored design trims were seen on the model displayed at the Auto Expo. Tata Motors is likely to use the same colour scheme to promote its upcoming EV as it has for the Tigor EV and Nexon EV so far.

This means we'll see a small car with a short hood, complemented by a grille with headlights on both sides. In the electric version, this grille will be closed and will only have a pattern. Aside from that, the foglights, taillights, front and rear bumpers, integrated spoiler, alloy wheels, and side mirror indicators are likely to remain. We should also see the full list of features Tiago (petrol) currently provides.

Tata has not made anything official yet, but based on the features of its current model, the Tiago EV should have a long list of both exterior and interior features. Some notable features for driving include ABS with EBD, day and night IRVM, fog lamps, rear defogger, rear wiper with washer, and more. Steering-mounted controls, voice command support, a height-adjustable driver seat, a one-touch down driver window, rear park assist with display, speed alert, and multi-drive modes should also make driving easier. For safety, the car will most likely have two airbags.

A 7-inch touchscreen in the centre will be used for infotainment, with Apple CarPlay and Android Auto support. The Tiago EV will most likely have four speakers and four tweeters for audio, image, and video playback, as well as a cooled glove box.

The company has not released any performance figures, but we do know that the Tiago EV will most likely be based on the same EV platform that powers the Tigor EV. According to Autocar, Tata Motors may choose one of the two powertrain options for the Tiago EV.

The one on the Tigor EV XPres-T, which is intended for fleet operators, produces 41hp and 105Nm of torque. This electric motor is linked to a 21.5kWh battery pack with a range of 213km. It supports DC fast charging up to 15kW and can recharge a fully charged battery in about an hour and 50 minutes.

The other, more powerful option could be the one seen on the Tigor EV sold to the general public. This one generates 75hp and 170Nm of torque. This powertrain also makes use of a larger 26kWh lithium-ion battery pack, which can provide 306km of range on a single charge. Because it supports up to 25kW DC fast charging, it takes the same amount of time to charge from 0% to 100% as the XPres-T model.

More information will be available on September 28 when Tata unveils the Tiago EV. Stay tuned to this space for more information on Tata's new electric vehicle.

Mahindra Thar 5-Door has been spotted on the road for testing;...

New Haryana EV policy provides subsidies of up to Rs 7...

Kawasaki Could Release E12 and E12-R Electric Bikes in...

Launch of the Vespa Elettrica electric scooter in India.... 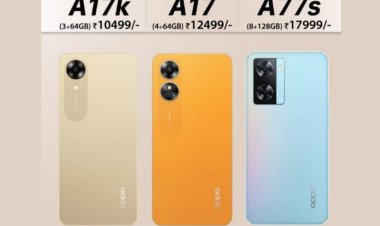 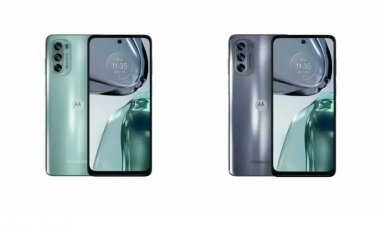