Realme 10 4G will be launched in India this week, and here are all the details about the event, how to watch it, the phone's features, and its expected price in India. 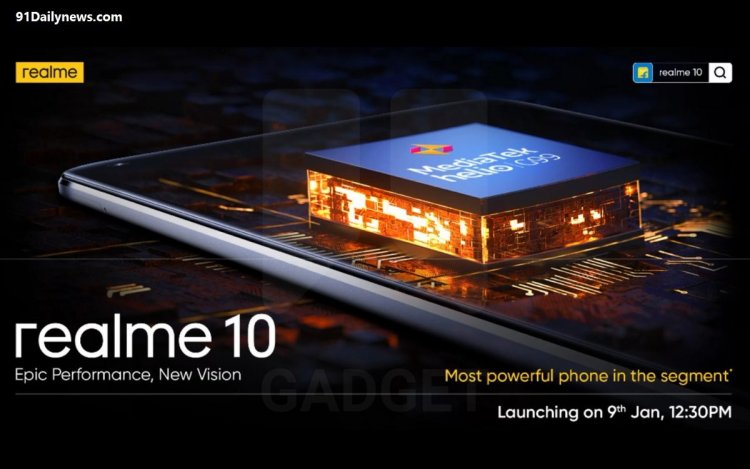 The Realme 10 4G smartphone will be launched in India this week. The device made its debut in Indonesia last November, and after bringing the 10 Pro series to the country, Realme is now about to refresh its 4G lineup in India as well. Realme uses a MediaTek chipset and has an AMOLED display. It also has fast charging support and other basic features that are expected of a mid-range phone these days. Realme 10 4G will be launched in India this week, and here are all the details about the event, how to watch it, the phone's features, and its expected price in India.

The Realme 10 4G launch event in India will take place on Monday, January 9, 2023, at 12:30 PM IST. Realme is hosting a virtual event to celebrate the launch of the Realme 10 4G, which will be broadcast live on Realme's official Facebook page and YouTube channel.

Realme 10 4G is unlikely to be overpriced simply because it is a 4G-centric phone, and this should give Realme enough leeway to price the Realme 10 4G at less than Rs 15,000 for the base variant. According to reports, the Realme 10 4G will be available in three variants with 4GB, 6GB, 8GB RAM, and 256GB storage.

Realme 10 4G will be launched in India on January 9th, and it is possible that Realme will begin selling the phone on that day, or that it will be available for pre-order and sold a few days later. 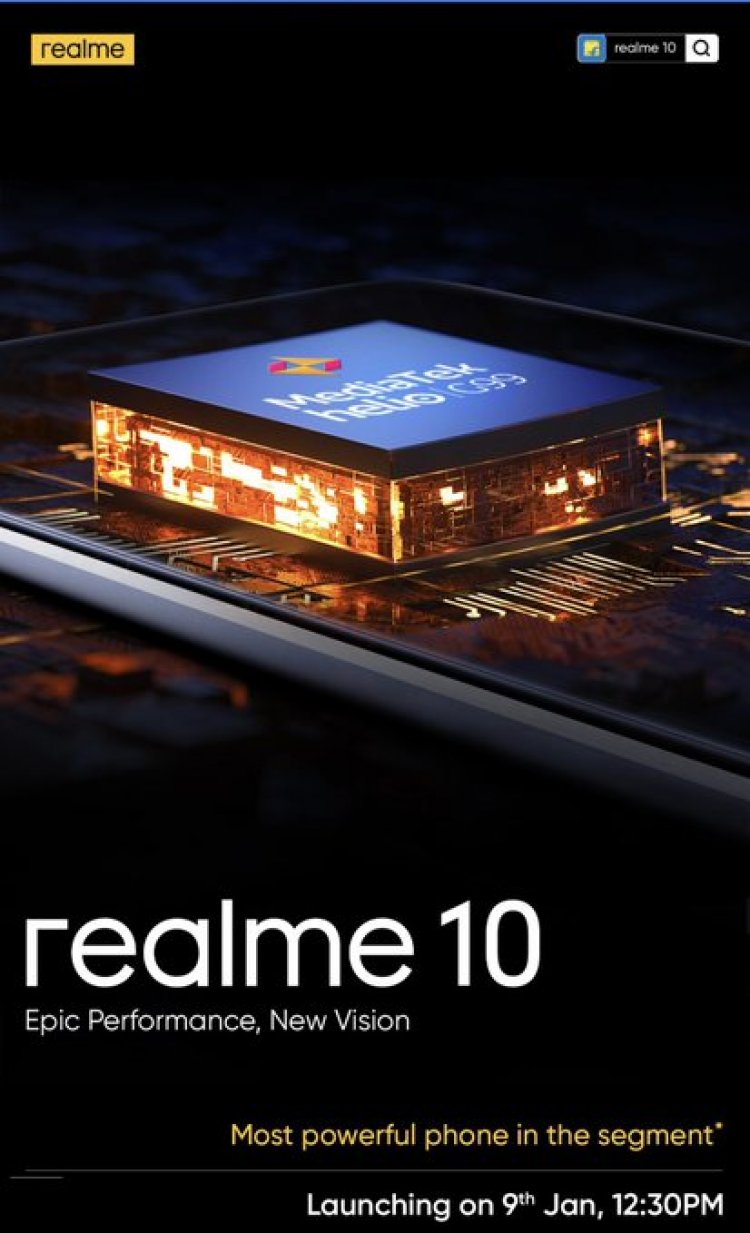 Realme 10 4G has already been launched in other markets, and the Indian variant is expected to have the same specifications. Using that logic, we can easily estimate the phone's highlighting features.

AMOLED 90Hz Display on Board

Even though the Realme 10 is a 4G-only device, the company is going to great lengths to make it an appealing option for buyers, even though 5G is now available in the country. The phone has an AMOLED display with a refresh rate of 90Hz. Corning Gorilla Glass 5 protection is also provided for the display, which is always a welcome addition.

MediaTek has established itself as a market leader in the mid-range 5G segment, but it is also expanding its LTE chip lineup. Realme 10 is powered by the MediaTek Helio G99 chipset, which Realme claims in its teasers is the most powerful SoC in the segment. The device will have up to 8GB of RAM, which should improve the device's performance.

Fast Charging to Keep You Going

Realme 10 will also support fast battery charging, so you won't have to keep charging the phone all the time. The Realme 10 has a 5,000mAh battery that allows you to charge at a speed of 33W, which isn't the fastest in this segment, but most people wouldn't mind having the option. The charger that provides these speeds is likely to be bundled, which means buyers will not have to pay extra for a charger.

Other Specifications and Features

Realme 10 has a 6.4-inch display with Full HD+ resolution. On the top-left corner of the screen, a punch-hole cutout houses the 16MP selfie camera. The fingerprint sensor is built into the phone's power button on the side. The Realme 10 comes with a dual rear camera system that includes a 50MP primary sensor and a 2MP depth sensor.

Redmi K60 Series will be released with two charging speed...

Bajaj CT 125X motorcycle has been launched in India: There... 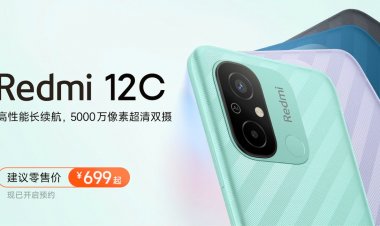 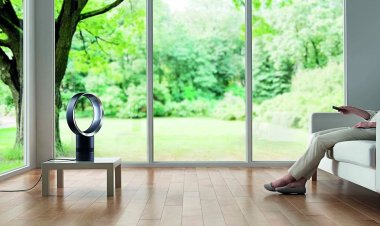 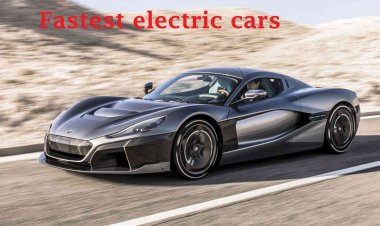 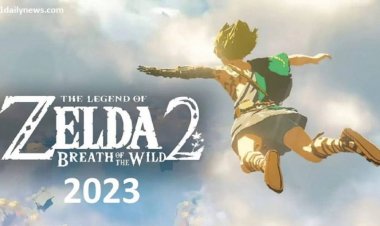