Motorola Razr 2022 may soon be available in India. 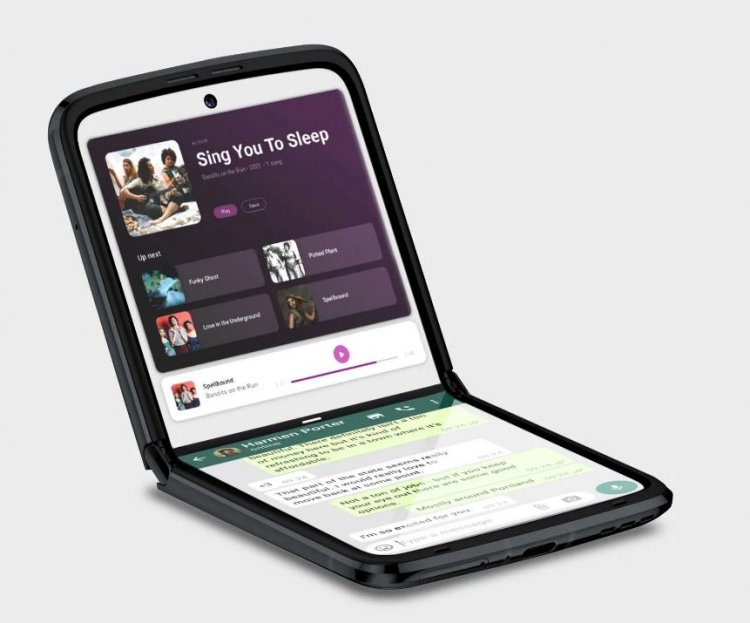 Motorola recently released the Moto Razr 2022 in China, and the device is a direct competitor to the Samsung Galaxy Z Flip 4. Recent developments also indicate that the smartphone, along with others, will be available in the Indian market soon. The press material for the Moto Razr 2022 has been leaked by Evan Blass, a popular tipster. Similarly, information about the specifications and features has leaked online. 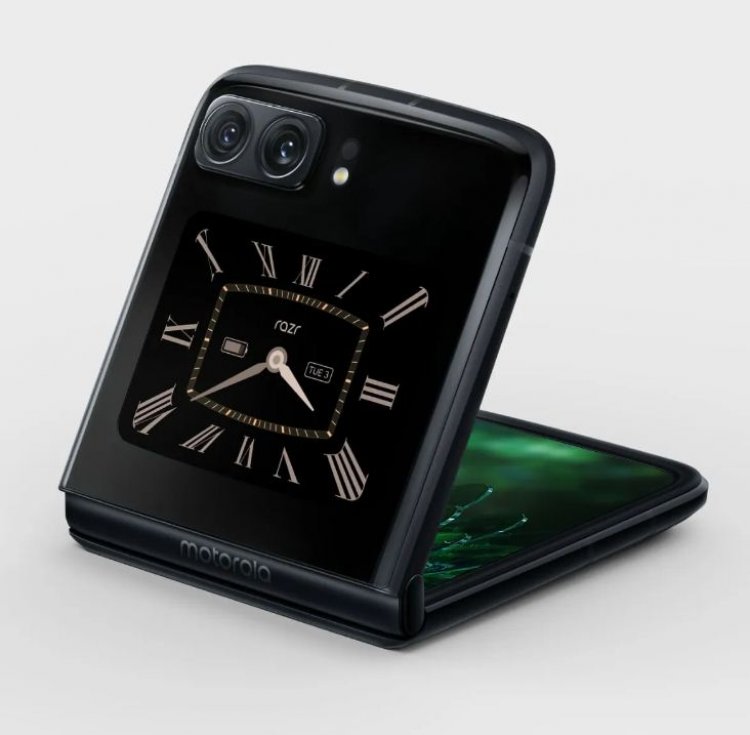 The Moto Razr 2022 will run MyUX 4.0, which is based on the Android 12 operating system. The device will feature a dual rear camera setup with a 50MP primary shooter and a 13MP secondary shooter. For selfies and video calls, the device has a 32MP sensor on the front. The smartphone will be powered by a 3500mAh battery with 33W fast charging support. Until now, there has been no word on the smartphone's price. However, speculations suggest that it will cost around Rs 70,000.

Another EV explodes, killing an 80-year-old man in Telangana.

Ola will soon use its own made-in-India EV batteries to...

Ola S1 Pro will begin receiving MoveOS 2: And this Is what's... 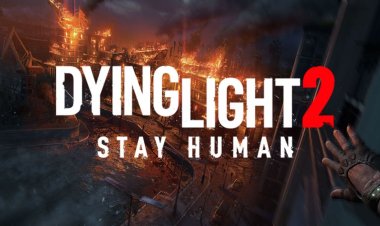