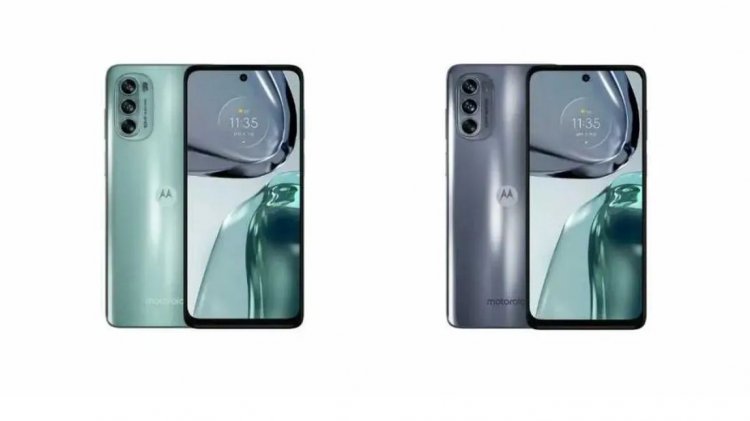 Motorola India is adding another smartphone to its lineup of low-cost 5G offerings. The phone is the Motorola Moto G62 5G, which was released in the United States last month. It will be available in India on August 11, according to the Flipkart landing page, but it will not be the same G62 5G as the global variant. Let's see what changes we can expect with the India Moto G62 5G, and as it stands, the Moto G32 will arrive in India two days earlier on August 9th.

Motorola has already confirmed August 9th for its Moto G32, according to sources. With that said, Yogesh Brar added that the Moto G62 could be reserved for an August 11th launch, and Flipkart's tweet and landing page have also cleared the air on the release date. Aside from that, we'll probably have two storage variants: 6/8GB RAM and 128GB, with starting prices ranging between INR 15,000/- and INR 17,000/-. Again, these are speculative prices, and actual prices may vary. In terms of pricing, the Moto G32 is expected to cost between INR 11,000/- and INR 13,000/-.

For starters, Flipkart has already confirmed that the Indian Moto G62 will have a Snapdragon 695 SoC under the hood, as well as a 120Hz FHD+ panel and 12 5G Bands. For context, the European Moto G62 is powered by a Snapdragon 480+ SoC, whereas the Indian model is undergoing changes.

The front camera is 16MP, with a 50MP+8MP UW + 2MP macro triple rear camera setup. The G62 Global is powered by a 5,000mAh battery with 30W fast charging technology. Other specifications are nearly identical across variants of the same segment.

Realme Pad X is expected to launch in India on... 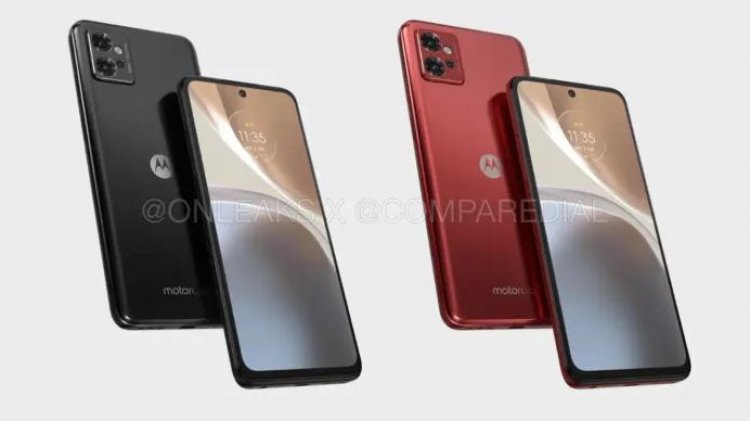 The Motorola Moto G32 is expected to have a 6.5-inch FHD+ LCD panel with a refresh rate of 90Hz. The Snapdragon 680 SoC, Adreno 610 GPU, 128GB storage, and 4GB LPDDR4x RAM are all present. MicroSD cards can be used to expand the storage up to 1TB. The Moto G32 also comes with Android 12 pre-installed.

In terms of optics, the Moto G32 is expected to come with a triple rear camera setup consisting of a 50MP primary camera, an 8MP ultrawide camera, and a 2MO macro snapper. The 5,000mAh battery with 30W charging technology is the same as mentioned on the Moto G62 5G specifications sheet.

The iPhone 14 appears to be back on track – but when will...