Let's look at the Moto e22 and Moto e22i prices, specs, and features in more detail. 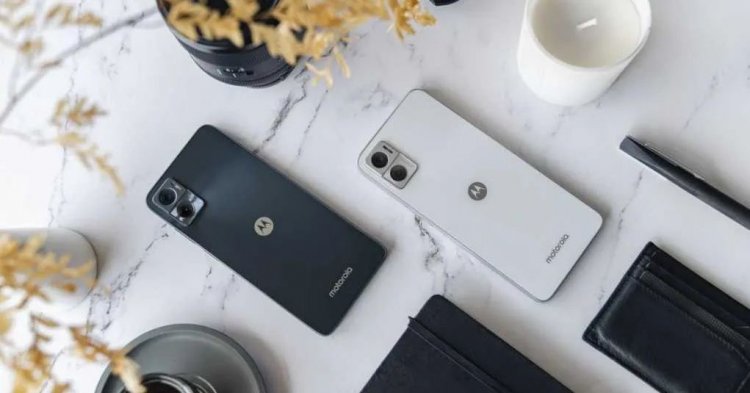 Other features of the Moto e-series smartphones include a 5MP selfie camera, a stereo speaker setup with Dolby Atmos, and a fingerprint scanner on the side. Let's look at the Moto e22 and Moto e22i prices, specs, and features in more detail.

Moto's latest e-series smartphones feature a 6.5-inch HD+ display panel with a refresh rate of 90Hz, a 20:9 aspect ratio, and a waterdrop notch. These smartphones are powered by an octa-core MediaTek Helio G37 processor and an IMG PowerVR GE8320 GPU.

Moto's new e-series smartphones feature a 16MP primary rear shooter as well as a 2MP depth sensor. The front-facing 5MP camera is used for selfies and video calls. The Moto e22 and Moto e22i are powered by 4020mAh batteries and support 10W charging. 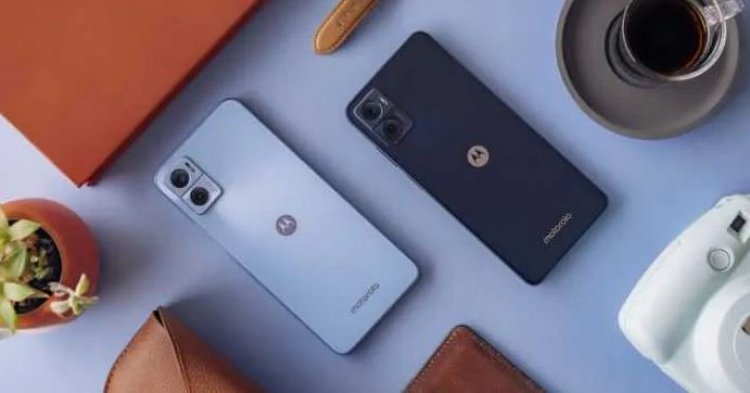 The Moto e22 is available in Crystal Blue and Astro Black. The Moto e22i, on the other hand, will be available in Winter White and Graphite Gray colour options. These smartphones weigh 172g and have dimensions of 163.95 x 74.6 x 7.99mm. Motorola has included a Type-C port, a dedicated micro-SD card slot, and a fingerprint scanner on the side of both of these smartphones.

The new e-series smartphones are water resistant and have a stereo speaker setup with Dolby Atmos. The Moto e22 runs MyUX, which is based on Android 12. The e22i, on the other hand, comes pre-installed with Android 12 Go Edition. These devices' connectivity options include Dual-SIM, 4G, WiFi 802.11ac, Bluetooth 5, and GPS.

What are your thoughts on the Moto e22 and Moto e22i? Please let us know in the comments.

Tata Tiago EV India to be Launched This Month: Design, Performance, and Features...

Next year, Ola plans to release a lower-cost electric scooter...