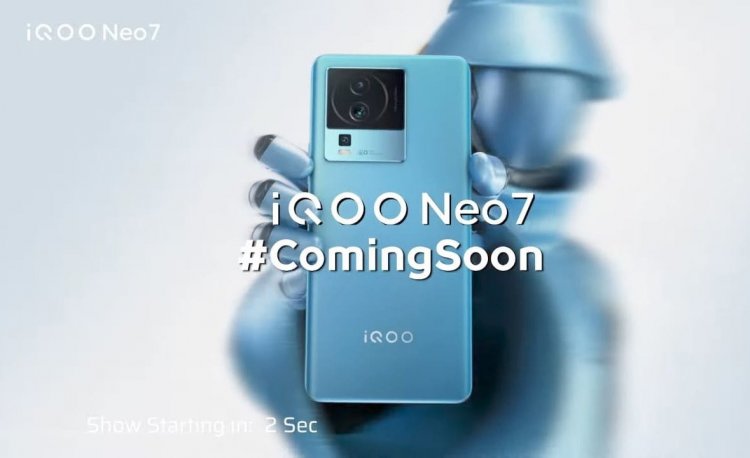 We heard you and we’ve got BIG NEWS!
The #iQOONeo7 is set to launch on Feb 16th only on @amazonIN. Don’t forget to save the date to be among the first to own it.#iQOO #MostPowerfulSmartphone #AmazonSpecials #ComingSoon pic.twitter.com/VPxAUkzmwj

iQOO India used social media to announce the iQOO Neo 7 India launch date. The upcoming iQOO Neo 7 will also be available exclusively through Amazon in India, according to the company. Let's go over the specifications and features of the iQOO Neo 7 SE quickly.

The iQOO Neo 7 SE has a 6.78-inch AMOLED display with Full HD+ resolution and a refresh rate of 120Hz. The Neo series smartphone is powered by an octa-core MediaTek Dimensity 8200 processor with Mali G610 GPU. The smartphone is available with up to 16GB LPDDR5 memory and up to 512GB UFS 3.1 storage. It runs OriginOS 3.0, which is based on Android 13.

The iQOO Neo 7 SE comes with a 5000mAh battery. It has a Type-C port that supports 120W fast charging. The phone has three rear cameras, including a 64MP primary shooter with OIS. A 2MP depth sensor and a 2MP macro sensor are also included. It has a 16MP front-facing camera for selfies and video calls. The smartphone includes an in-display fingerprint scanner as well as a stereo speaker.

The iQOO Neo 7 will be a significant upgrade over its predecessor. To those who are unaware, the iQOO Neo 6 is powered by an octa-core Qualcomm Snapdragon 870 processor and up to 12GB LPDDR4X RAM. The current Neo series smartphone supports 80W fast charging and has a 4500mAh battery. However, the iQOO Neo 6 includes an 8MP ultra-wide-angle lens, which the iQOO Neo 7 SE does not.

What are your expectations for the iQOO Neo 7? What do you think the price will be in India? Please let us know in the comments section below. 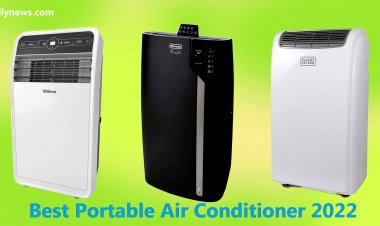 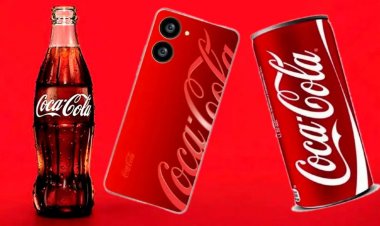 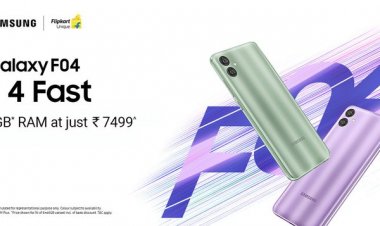