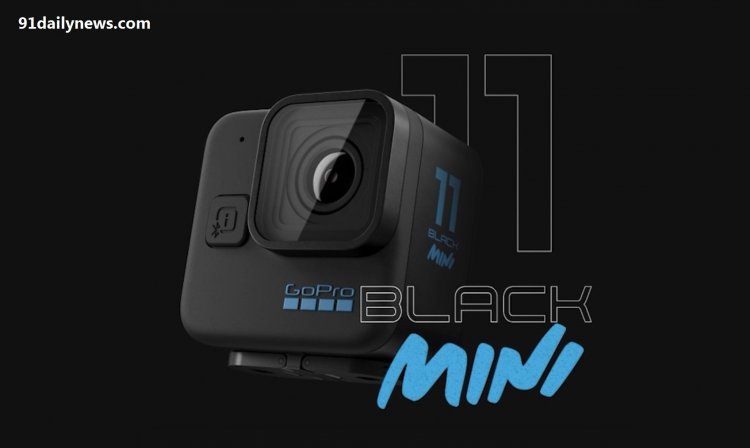 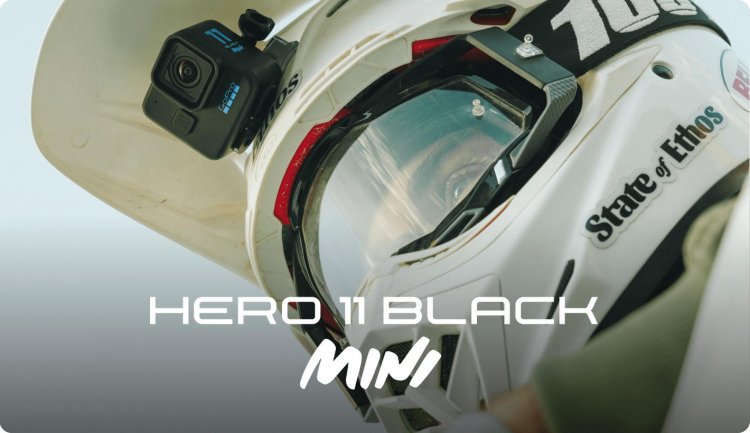 The GoPro Hero 11 Black now has a 27MP sensor with a wider field of view. This is an improvement over the previous generation's 23.6MP sensor. Furthermore, you can capture 24.7MP screen grabs, an improvement over the previous generation's 19MP stills. In terms of video recording, the Hero 11 Black can capture up to 5.3K videos at 60 frames per second. Furthermore, the camera will support 4k @ 120fps.

The Hero 11 Black has improved in terms of stabilization. The camera features improved HyperSmooth 5.0 image stabilization, which is said to be superior to the previous model. There is also automatic horizon levelling in addition to HyperSmooth 5.0. In terms of display, the action camera has a 1.4-inch display on the front and a 2.27-inch rear touchscreen display. 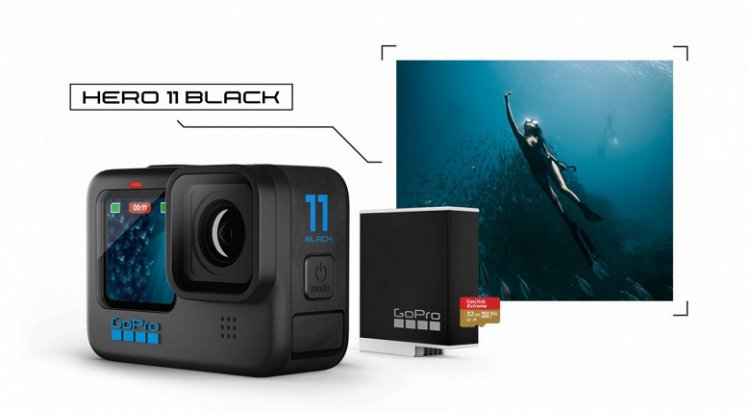 The Hero 11 Black has a swappable 1720mAh battery and Type-C charging. It appears that GoPro is now offering Enduro Battery as the default option for the Hero 11 Black, which will provide longer battery life. The camera is designed to be waterproof down to 10 meters. It is powered by the same GP2 processor as the previous generation, and users can expect the same snappy performance from the new models.

The GoPro Hero 11 Black Mini is a pocket-sized action camera with a GP2 sensor. This camera does not have a display on the front or back, and you will have to control it entirely with your phone or the button on the front. Due to the lack of a display, the camera includes two mounting fingers, one on the back and one on the bottom. This gives you more configuration options. It also has a new sensor with an aspect ratio of 8:7. 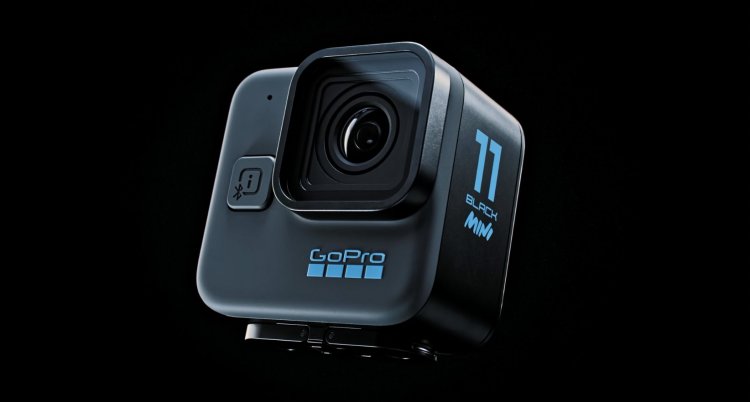 You can capture 24.7MP photos and shoot up to 5.3K60fps cinematic video. Furthermore, GoPro claims that this is one of the most durable GoPro cameras because it is completely wrapped in a tough outer shell. It also has HyperSmooth 5.0 for stabilization, as well as AutoBoost and Horizon Lock. Other features include 8X slo-mo, the Quik App, a waterproof body, the Enduro battery, compatibility with 40+ mounts, and the Max Lens Mod.

The Government of India has reduced the GST rates on EV...

Ola S1 Pro will begin receiving MoveOS 2: And this Is what's... 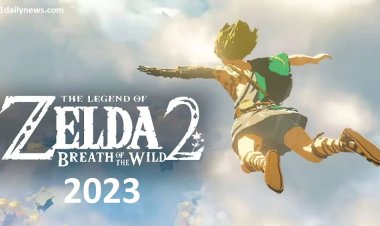 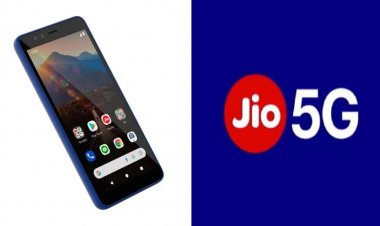 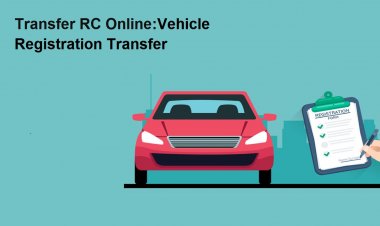