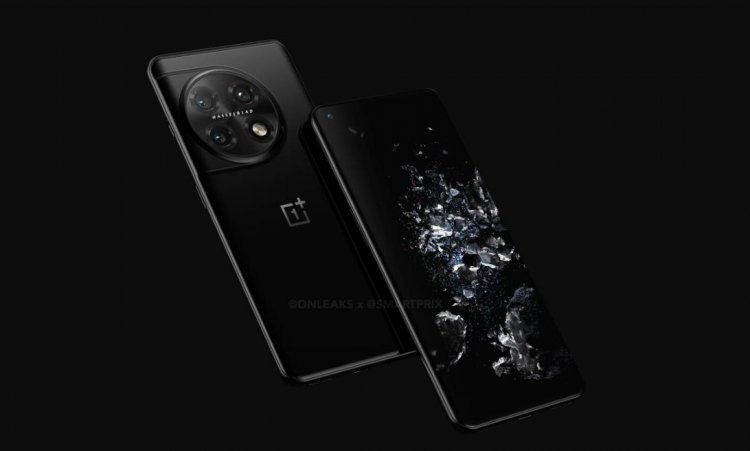 This year, OnePlus released smartphones including the OnePlus 10 Pro, OnePlus 10R, and OnePlus 10T. All of these products are a part of the company's flagship OnePlus 10 series. Since OnePlus's key launches for 2022 are mostly complete, the firm has begun preparing for the flagship series it plans to release the following year.

On Chinese forums over the last several days, there have been various OnePlus 11 Pro rumours, but they haven't revealed anything concrete. Now, Smartprix and OnLeaks have obtained some pictures that appear to depict the design of the OnePlus 11 Pro, which is expected to be the company's flagship model for 2023. 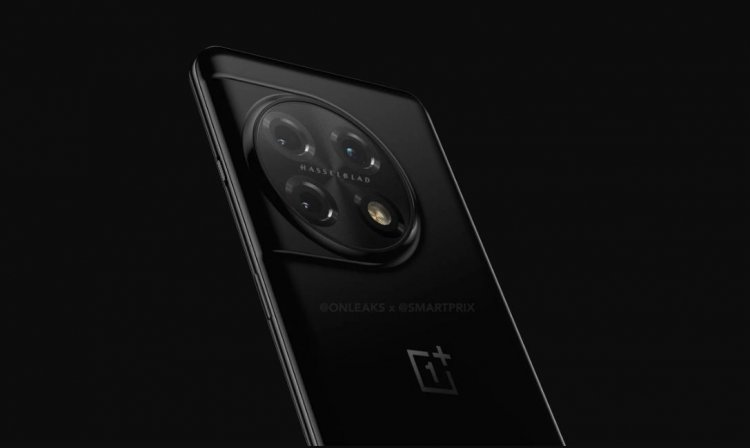 The readers should keep in mind that these images are based on an early device prototype. 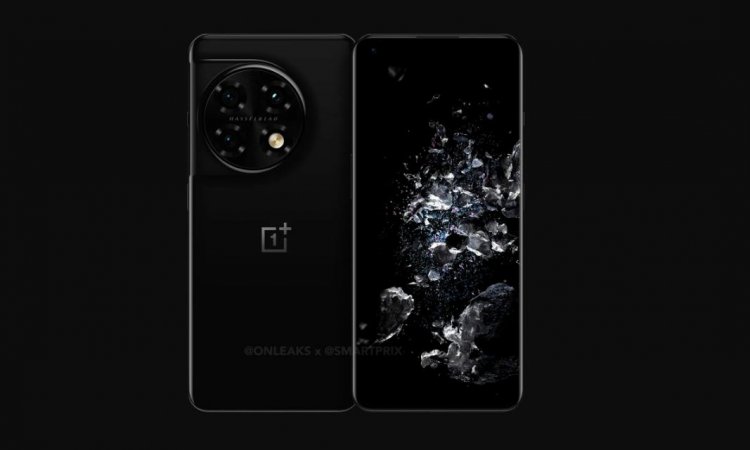 The OnePlus 11 Pro has a traditional finish and a good-looking premium aesthetic, to start with the design. The middle of the back panel features the OnePlus logo. This time, the camera island is constructed differently since its perimeter is formed like a half-pill.

A spherical bump with three sensors, a flash, and the Hasselblad logo can be seen at the boundary. We may conclude from this that the OnePlus and Hasselblad collaboration was not a marketing ploy because they are still working together to improve the cameras on the OnePlus flagship phone.

The OnePlus 11 Pro also brings back Alter Slider, a feature that we have greatly missed since the last two OnePlus flagship devices. It is fair to say that the Alert Slider helped OnePlus smartphones stand out from the competition.

It appears that OnePlus will only feature Alert Slider in its series' Pro variations. We currently only know a very small amount about the device, but it's possible that as the debut date approaches, we will learn more about it.

The smartphone is anticipated to be equipped with a powerful Snapdragon 8 Gen 2 processor for increased speed and effectiveness.

The official teaser for Mahindra XUV400 Electric SUV has...